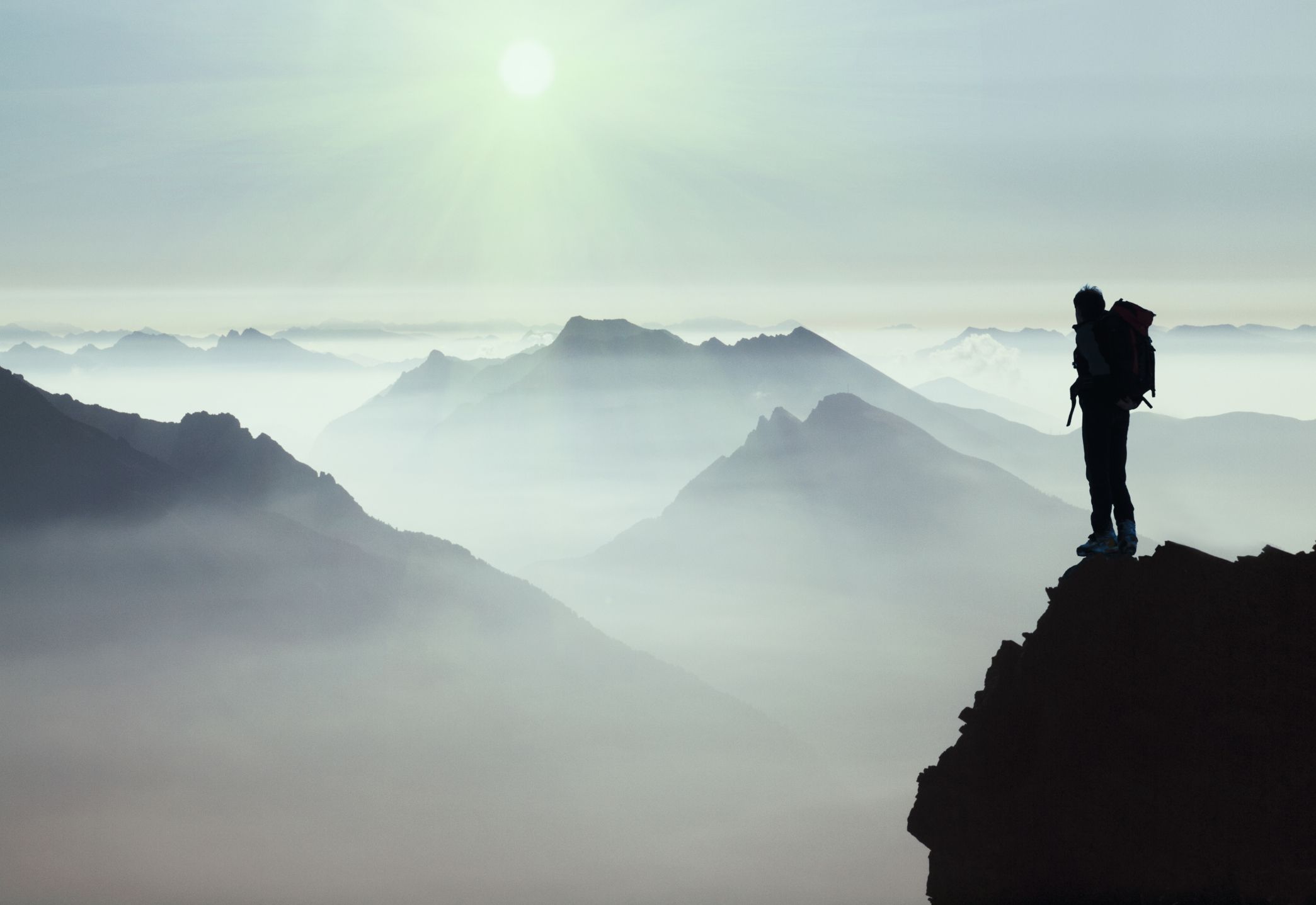 The Right Hills to Die on: Book Review

It has been said that there is no doctrine a fundamentalist won’t fight over and no doctrine a liberal will fight over. While this is not exactly fair, it does reveal the tendency for some Christians to eagerly defend every doctrine to which they adhere, while others avoid fighting for anything if possible. In his book Finding the Right Hills to Die on, Gavin Ortlund suggests that it is generally safe to position oneself in the middle of these extremes, with some positions worth defending and others not worth dividing over.

That begs the question, what are the right hills to die on? As Gavin states “You can get a secondary or tertiary doctrine wrong and still have a fruitful life and ministry- but the denial of a first-rank doctrine is a vital loss”. He uses the analogy of a doctor during war time. There may be one patient with a broken limb, and another bleeding out. Both are important and cannot be ignored, although the doctor will need to assess which to prioritize.

Many godly people in churches today disagree over third or fourth rank doctrines that we ought not be separating over. Having the skill of theological triage will allow us to assess the importance of the doctrine and whether to defend a position or to allow room for other interpretations.

To give an example, common causes of contention are the creation days of Genesis 1 and the millennium in Revelation. Gavin points out that these areas do indeed contain a variety of first rank doctrines, such as God being the Creator and Christ’s bodily second coming. However, evangelicals tend to divide over peripheral aspects of creation and eschatology, such as timing of the rapture and the nature of the millennium. “Fighting over tertiary issues is unhelpful. But fighting over tertiary issues while simultaneously neglecting primary issues is even worse”.

Our constant need in theological triage is humility. Progress between disagreeing parties can be made when both come with an attitude of openness and the realisation that their own opinion may not always 100% accurate.

In addition to sound doctrine, unity needs to be something we guard jealously. As Gavin puts it, “Our zeal for theology should never exceed our zeal for our actual brothers and sisters in Christ”. In Romans, Paul appeals for unity where there are differences of conscience, urging the believers to not despise or impart judgement on each other.

We will all need to practise theological triage at some point, whether in a job, at church or perhaps on the field with other Gospel workers. In this book, Gavin suggests strategies to be honest in our convictions, thorough in our study of God’s word, and gracious in our disagreements with our brothers and sisters about the truth so that we can be marked by unity (Eph. 2:14).

If you would like to read Finding the Right Hills to Die on, you can purchase it here.