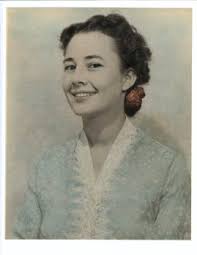 Newly married Darlene Deibler Rose arrived by boat in Papua New Guinea with her husband Ross in 1938. Little did she know of what would be ahead for her. Pioneering a jungle home and sharing the Gospel in a new language was just the start. Their work was cut short, however, by the Japanese army invading and she was soon separated from Ross. She was sent to a prisoner of war camp where she stayed for three years without hearing any news from the outside world as World War 2 ravaged the country.

She didn’t have time to feel sorry for herself and soon became the leader of her barracks in the camp, looking after the sick women and children in the camp hospital, cooking in the kitchen and managing the women’s work schedules, as well as advocating on behalf of the other prisoners to the harsh enemy commander. She ran Bible studies in the evenings which gave them hope.

Darlene was eventually sent to a maximum-security prison and kept in solitary confinement where she spent her time recalling Bible passages and focusing on God’s Word.

In one particularly dark moment she wrote:

I felt enveloped in a spiritual vacuum. “Lord, where have you gone?” … I sank to the floor and quietly and purposefully began to search the Scriptures hidden in my heart… “Lord, I believe all that the Bible says. I do walk by faith and not by sight. I do not need to feel You near because Your word says You will never leave me nor forsake me.” The words of Hebrew 11:1 welled up, unbeckoned, to fill my mind. “Now faith is the evidence of things hoped for, the evidence of things not seen.” The evidence of things not seen– that was what I put my trust in- not in feelings or moments of ecstasy, but in the unchanging Person of Jesus Christ.

Faith in a faithful Saviour characterised her time in prison and when Ross died away from her in another prisoner of war camp, her response was a mixture of grief but also trust in her very present God.

What does it take to prepare for this kind of trial? It’s obvious that Darlene was not preoccupied with self but with the Lord and His Word. He was everything she needed and His love overflowed from her to bless the other prisoners and even the enemy commander. 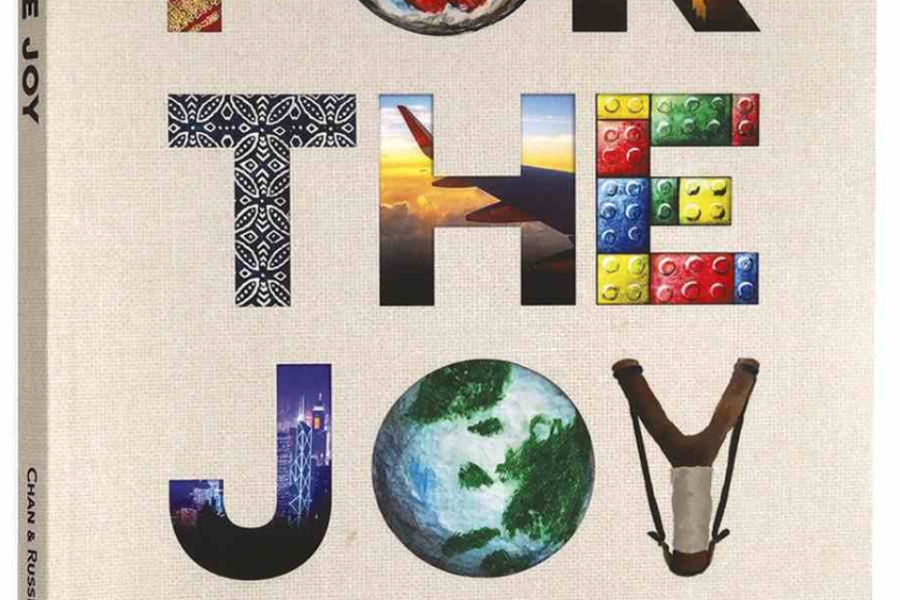 For the Joy: 21 Missionary Mother Stories of Real Life and Faith 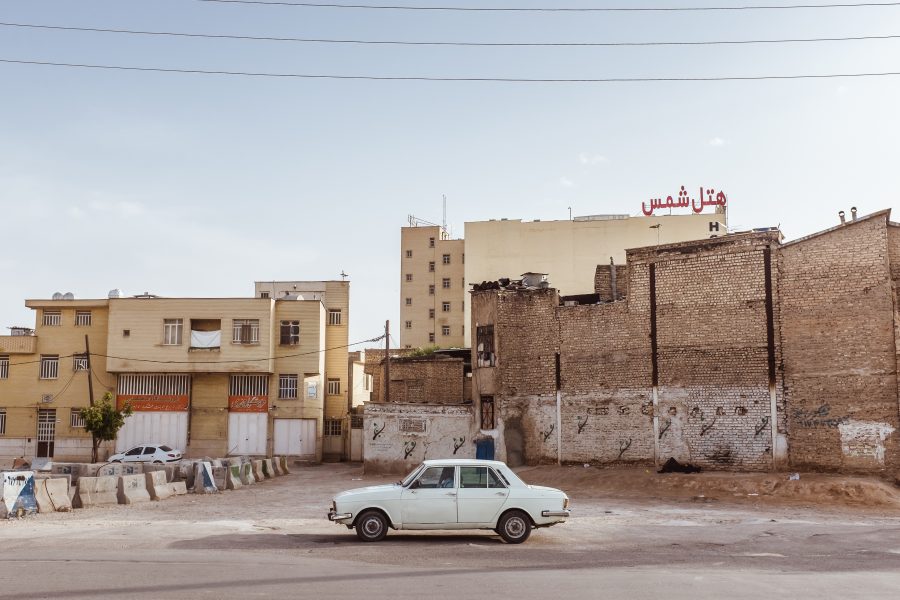 What to Look for in Long-Term Missions Partners