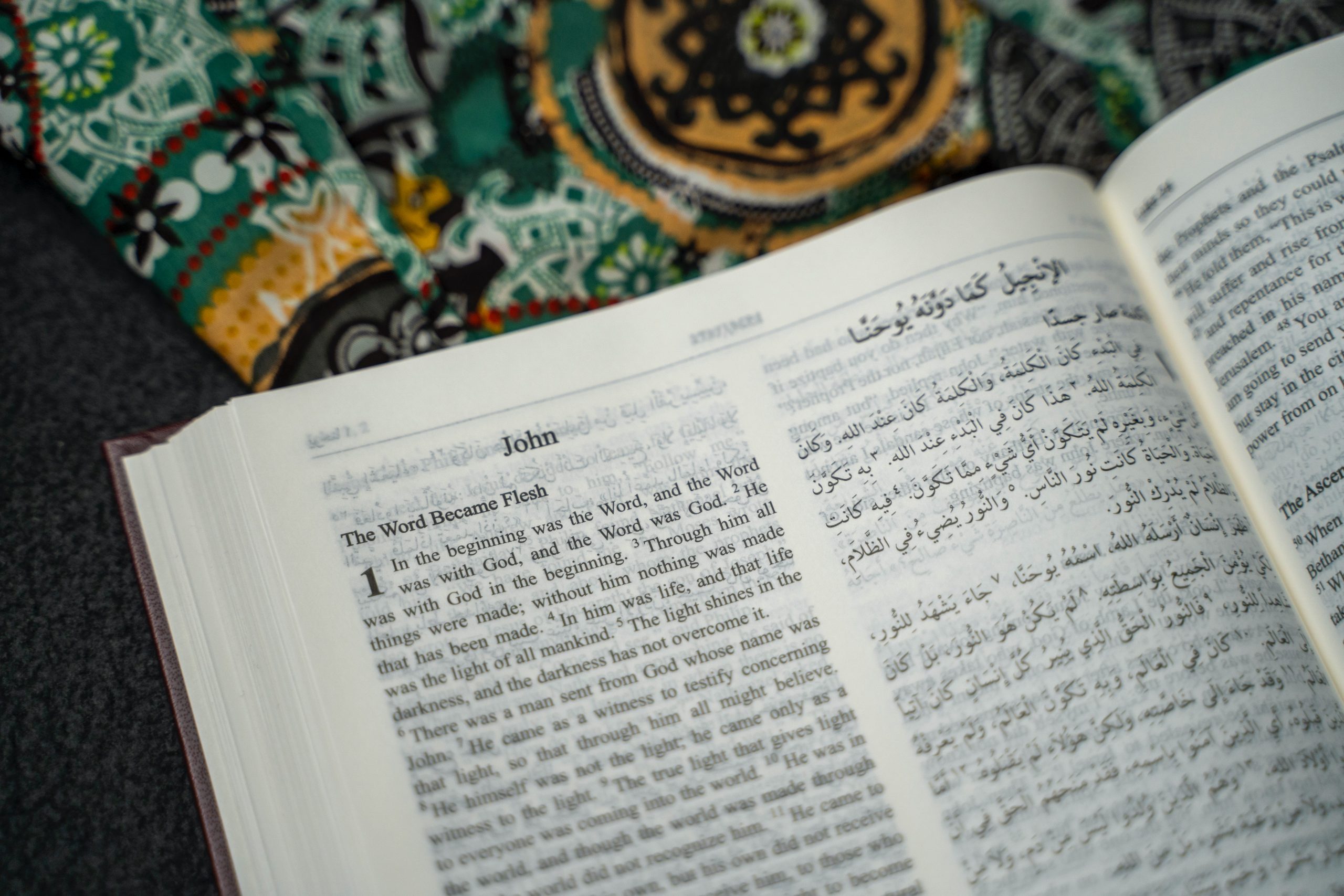 Language and Culture: Two Sides of the Same Coin

Ben, who works amongst people from a Muslim background in a multicultural part of Sydney, spent time in the Middle East learning language in order to bridge language barriers with people back in Sydney. They spent what you would call a first missionary term of 3 years in the Middle East, soaking in culture and learning language, and then returned to Sydney to be more effective in their ministry as well as be involved in recruiting and training others to do the same. With language now under his belt, God has provided many opportunities to share the gospel and use Arabic in connecting with people in Sydney.

“Language is really a very key part of cross-cultural ministry. Language and culture are two sides of the same coin. As you start learning language, you are automatically learning culture because people don’t just express the same thoughts and views and values you have, they express them but in a different language. Their worldview is actually bound up with their language.”

In terms of real challenges with learning language, Ben reflected on the fact that ‘you don’t realise how capable you are in your own language until you start trying to communicate in another language.’ He said ‘All of a sudden you go from being able to convey nuanced ideas to speaking like a baby or a toddler and you can’t make the sounds properly or you’re struggling to find the words. Someone then says something to you and you just have a blank look. That phase of language learning is really difficult.’

Ben shared the story of how when he had been living in the Middle East for a year he had been chatting to an Arabic friend. ‘He talked at me for about 2 hours. After the first hour I just had an incredible headache.’ He reflects that language learning is hard, draining, takes time but is worth it. A year later, he spoke with the same Arabic friend and this time he didn’t have a headache at all, feeling he had gained a lot more progress.

When speaking on culture, Ben reflected on Middle Eastern culture and waiting in queues. In the Middle East it’s common for people, when they are waiting, to not line up in a queue. Lining up in a queue is not something that is universal. ‘I remember in my suburb being in a shop. I was standing 2 metres back from a man at the counter being served and another man came in at sort of an angle. When the guy who was being served finished, the other man went up to the counter in front of me,’ Ben shared. That would be considered rude in Australian culture, not realising that perhaps in the Middle Eastern culture, the way that he was standing back or not having engaged with the man assumed his order in the queue. ‘If you go overseas to learn language, which is the best way to do it, you’re just going to have those things happen all the time,’ Ben said.

Ben shared another story about attending wedding and funerals. He said ‘If you say to an Arab who has just lost a family member ‘I’m sorry’ you’re basically saying ‘I’m responsible for what happened and I am making an apology’. So, you don’t say that, there are other lines or phrases more appropriate for what you say. And it’s so important to know those!’

Now in Australia, Ben has had many opportunities to connect with and share the gospel with Arabic speaking people. ‘I had a wonderful conversation this year with a family from Syria. It was during Eid at the end of Ramadan. We had a wonderful conversation in Arabic and I was doing some translating for a colleague who was with me. We shared the gospel using the stories of sacrifice. I realised that this man thought that Jesus was Lord but didn’t think he died on the cross. We shared the only way the Lord could die on the cross was if he was willing. He said ‘Yes sure, but there would have to be a massive reason for that if you were willing to do that.’ And my friend said, “What could your reason be other than to deal with the sins of the world? To enable people to be forgiven?” We just couldn’t have been able to have that conversation in English.’

“A lot of people even in Australia who still can’t communicate that well in English ought not be left behind as we sow the seeds of the gospel.” What barriers do you face in sharing the gospel with people where God has placed you now? Perhaps learning more about someone’s culture or learning their language can help bridge these divides in people hearing the good news.