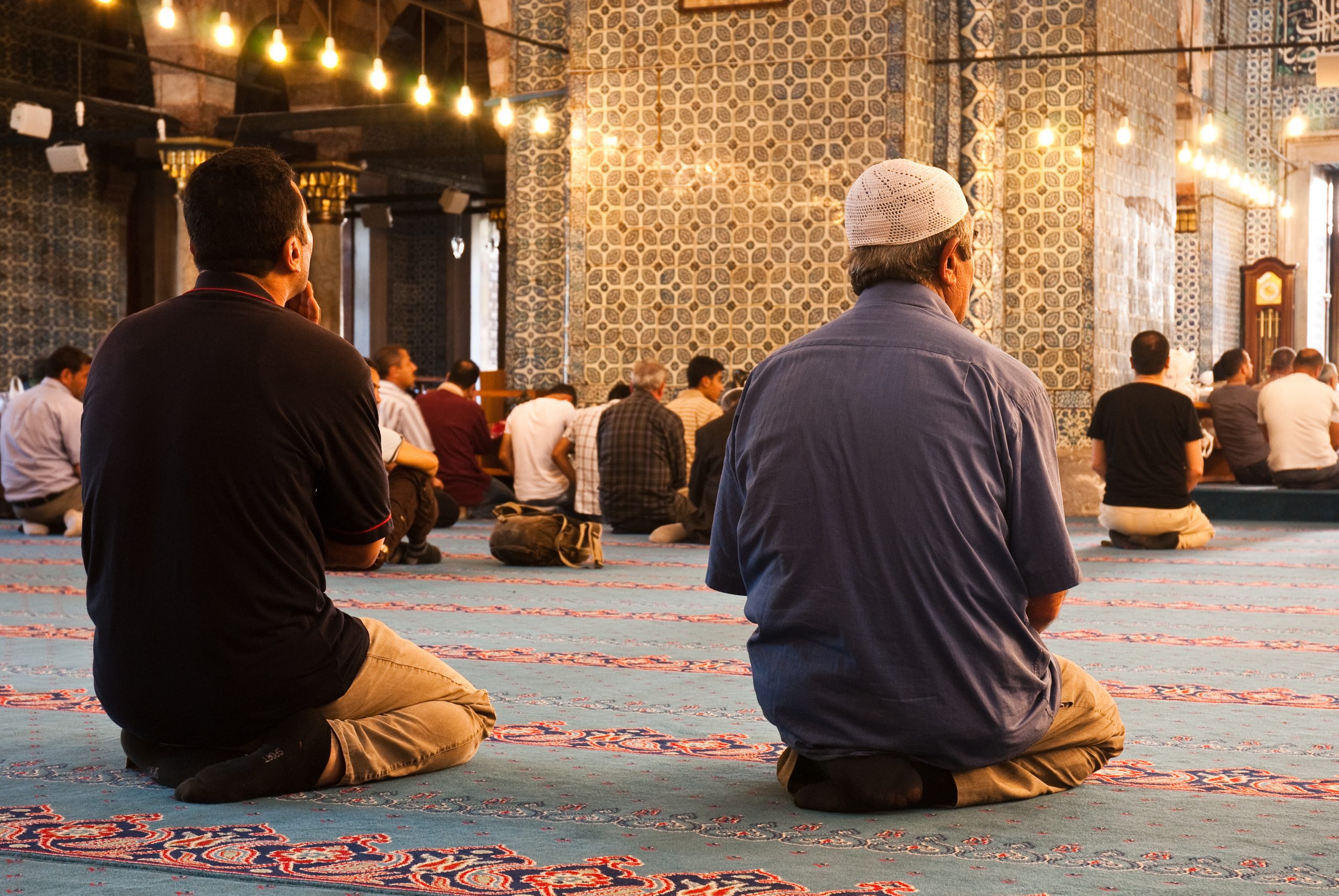 Counting the Cost: ‘If they returned, they would be arrested straight upon landing’

Saeed & Anahita* are a wealthy family from an Islamic country in West Asia who arrived in Australia to give their son Javed*[1] new opportunities in a different part of the world. In Saeed & Anahita’s country, it is by law that all citizens are forced to be Muslim. Otherwise, they face the real possibility of punishment.

It was at a church in Sydney where Chris & Laura*[2] met them at an ESL class. Before coming, Saeed & Anahita had never heard anything about the person of Jesus Christ. It was here that they started hearing many fascinating stories of Jesus which began to pique their interest. With courage and boldness, and a love for the lost, Chris & Laura invited this West Asian couple to meet regularly over a meal to hear more stories from the Bible together.

‘We knew that for someone having no background in Jesus, it would be best to start from the beginning to build an understanding of the Bible and who God is before presenting the gospel.’

Chris & Laura used His Story the Rescue: The Bible message from Genesis to Christ in easy English, a resource which goes through Bible passages, explanations and questions from Creation all the way through to Christ.

‘One thing we had in the back of our mind was we wanted them to know that we are not saved by God because of our good works but saved only from His grace alone. We always avoided making them do anything because in Islam it’s all about doing. We wanted to make it clear that it wasn’t anything that we do, but it was all about what God had done.’

With lots of prayer and asking God for wisdom in presenting the Bible well, Chris & Laura were able to cover key figures such as Adam, Abraham, Joseph, Moses and others. It was during the section on the 10 commandments where Saeed & Anahita realised that nobody was able to meet God’s standard of holiness. They had reached the story of Moses and the snake on the pole and it was evident that Saeed & Anahita were at a point where they were ready to be introduced to Jesus.

It was time for Chris to share the mystery of Christ- that all these stories point to somebody special; Jesus Christ. That with Adam and Eve, God covering them with animal skins was a representation of Jesus covering our sins and that with the sacrificial system, the ultimate lamb to die was Jesus. Every story pointed to Jesus, who for those that look to him, like the snake on the pole, would be saved and healed.

‘They asked us the question ‘Is the Australian government going to fine us or arrest us if we don’t believe this?’ They had this assumption because, in their country, religion is forced. It was such a liberating experience for them to know that it was their choice and we never asked them to believe Jesus at any point but let the Bible speak for itself instead.’

‘The amazing thing about our ESL class was that it was a full representation of love for them and others. That just shone to them. That was the greatest testimony to them that we were living for something different.’

‘When Saeed & Anahita’s passports from West Asia were expiring, they went to renew them. However, when they were filling out the form under the section ‘religion’, Saeed had to think twice because he had always put down ‘Muslim’ in the past. At that point Saeed knew that it was not who he was anymore and he was so convicted that he could not tick that box this time.’

This was a huge cost for them because it meant they couldn’t return home to see their family and, if they did return, they would be persecuted and arrested straight upon landing. Since then, they have applied for a protection visa in Australia and are have now applied for Australian citizenship.

‘The Lord actually led us to Australia for a different reason, and it was to hear this wonderful news of Jesus.’ – Saeed.

Today, Saeed & Anahita continue to walk faithfully with the Lord, and despite the extreme cost of bearing their own cross, their joy of being part of God’s family and allegiance to him continues to shine through them.

You can purchase His Story: The Rescue here. 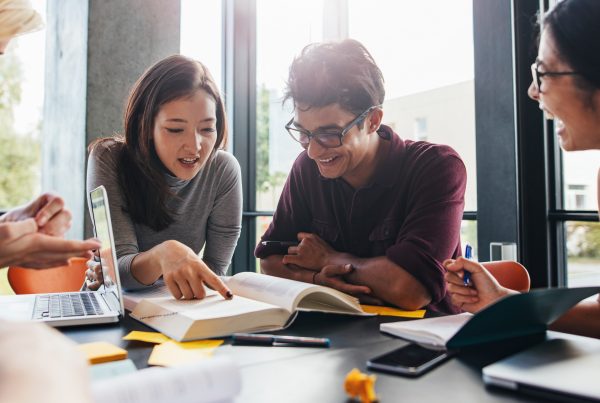 On the Journey: Sam & Lauren 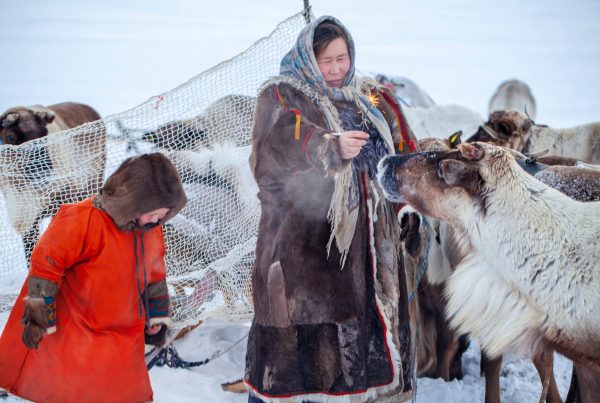 It is not in our hands, but in the Lord’s: Being counted worthy to suffer for God’s mission